Lambda Security is up and running!

I have always been interested in the interplay between programming languages and software security. In particular, isn’t it nice that there are class of vulnerabilities that can be eliminated by designing a different programming language? For example, consider buffer overflow, it is one of the most common defects in C but is almost absent in a language like Java. This site will be an avenue for sharing some thoughts around software security and computer programming. 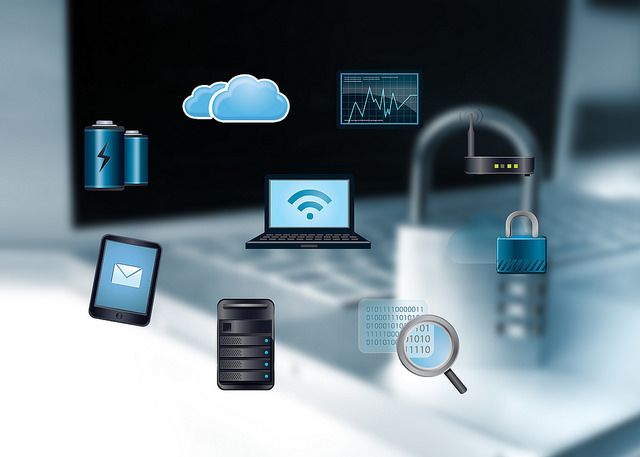 We live in truly amazing times, the increase in the number of electronic devices owned and rise of internet connectivity has opened up unforeseen communication and social experiences. We are more connected than ever before. We are more productive than ever before. These devices and software that runs on them have improved the overall quality of life tremendously. And yet, our reliance on modern technology also leads to our dependence on our devices. We expect them to run flawlessly and without issues. When the thermostat that controls the temperature in your house breaks down, you may end up shivering in cold. Or, when your cardiac implant has vulnerabilities, it may prove to be fatal.

In order to improve the reliability of the software systems that are increasingly playing an important role in our lives, we need to ensure that we build tools and techniques to help weed out bugs and prevent vulnerabilities. Let’s put behind dark days of insecure software and buggy hardware. Let’s hope to build a future that delivers on the promise and hope of modern technology.

To play it’s part in achieving that goal, Lambda Security is up and running!